As composer and arranger he is currently involved in various project as well as Dr.Babs (etno-world music), Alpop duo (jazz-pop), the Numen Records (London label,UK), the violin duo ‘Mainlytwo’ (London,UK).
As orchestrator he is involved in the London Electronic Orchestra lead by Kate Simko.
Enzo has recently decided to devote his energies to writing music for media. He realized ‘Puglia’ for the Apulia Film Commission, presented at the Britten Theatre, London in February 2012 and ‘Suddenly Deads’ for the National Film Academy which won the 2013 Royal College of Film Music Orchestra Competition. His score for this film was previewed at the Amaryllis Fleming Concert Hall, London in May 2013.
Now based in North London, Enzo has written for films, documentaries and adverts spanning all genres, with highlights short films ‘Mamo’ and ‘Panfilo’ presented at the British Academy of Film and Television Art (BAFTA) in January 2014. He collaborates with JT (Just Temptation, Berlin(Germany)for which he contributed to the soundtrack release of ‘Il futuro OST’ and ‘Time Will Tell Films’ (London -NYC based film production company)

Education
2000-2008 Piano Jazz mentored by Davide Santorsola, Franco D’Andrea, Enrico Pieranunzi, Phil Markowitz (in Siena and Rome, Italy).
2008-2010 Jazz arrangement with Gianluigi Giannatempo, in Bari (Italy)2011
Composition with Patrick Nunn, Royal Academy of Music Lecturer, London UK2011-
2013 Master in Composition for Screen at the Royal College of Music, London (UK), supported by the prestigious Art and Humanity Research Council Award in 2011 and a Clifton Parker and Baring Foundation Scholarship in 2012. He graduated with the top mark of the course, which leads him to win the prestigious Joseph Horovitz Prize 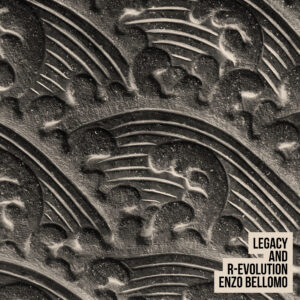 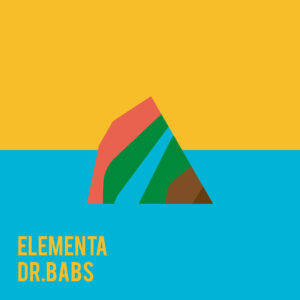